By Tim Webb. This article originally appeared in our members monthly newsletter.

Our latest Members magazine is due out and mentions London being the world’s best city according to the online magazine BestCities.org.

It’s the sixth year on the trot London has held the position but is now facing increasing pressure from the second and third placed contenders, New York and Paris. A number of factors are taken into account, from the economy, housing, culture and outdoor space.

But Paris is pulling out all the stops and could push London from first to third place next year, if its ambitions are realised.

There are plans for five new outdoor swimming pools to be built before the City of Light hosts the Olympics in 2024. And, an impressive proposal to green the Champs Elysees, including the Place De L’Etoile; home to the Arc de Triomphe. Watch a video on the proposal here.

There is a noticeably clear trend of people reclaiming urban space, mostly from transport, and London is falling behind the curve with implications for air quality and public health. More details in our magazine, sent free to Members or available to purchase by post from our office. 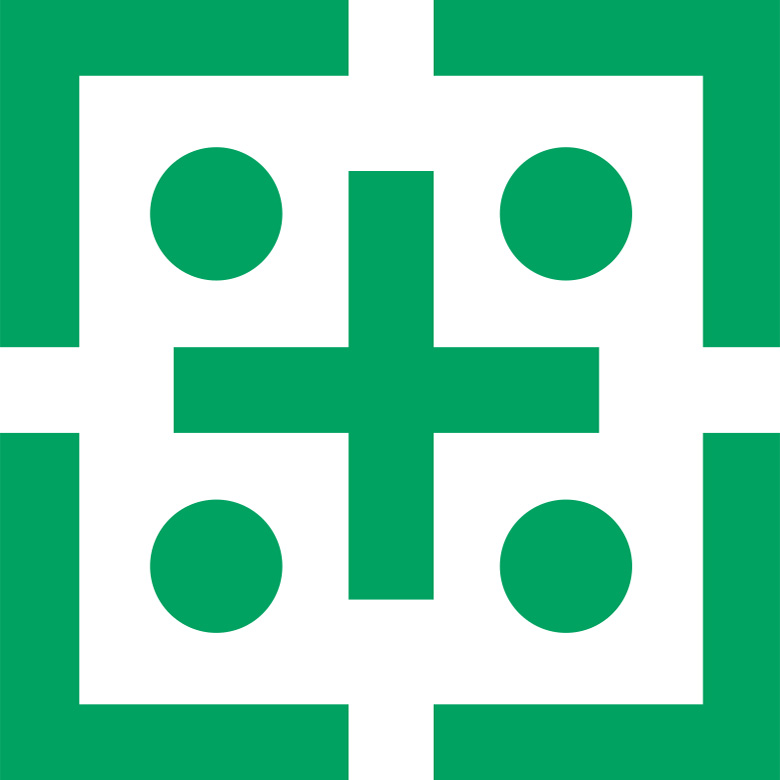